What Can You Do with an Industrial Sewing Machine? 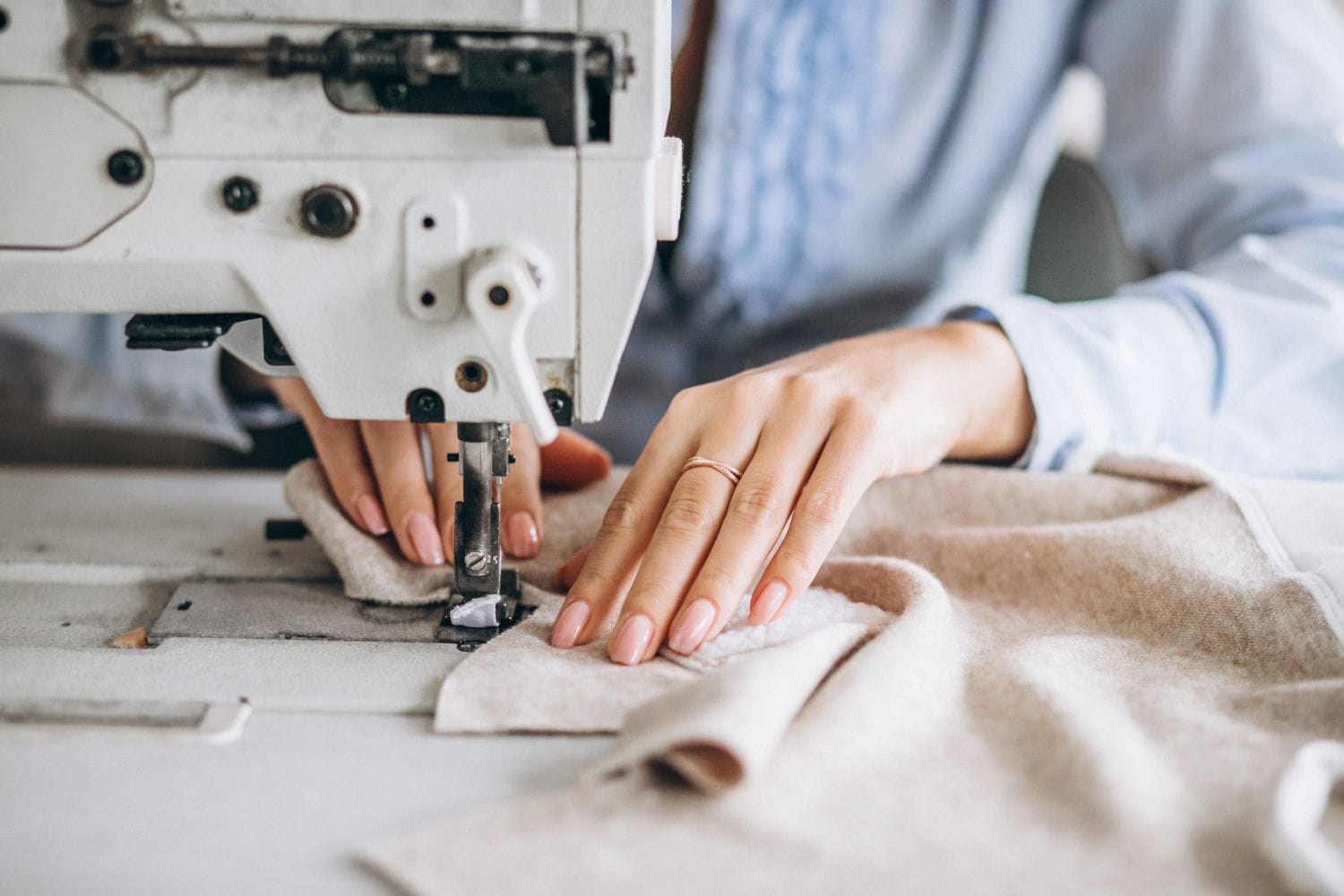 An industrial sewing machine is, first and foremost, for sewing, but that’s not the limit to the fun that you can have. This guide will provide you with a few facts, as well as some tips and warnings that you might want to pass on to any novice sewist that you are currently training.

Just like most domestic machines, you can control the speed via a clutch pedal or servo motor. Users have different preferences, and it often boils down to whichever version the user has had the most practice with. That said, many new sewers will profess that learning to use the clutch pedal can take longer than gaining a working understanding of a servo motor. This means that you might be better starting off any apprentices with servo motor machines if you need them to learn quickly.

Most modern industrial sewing machines can wind a bobbin whilst you sew nowadays, which can speed up the work on your current sewing project a fair amount. Different machines have different instructions for winding a bobbin so make sure you always read the instructions when using a machine that you’re not familiar with.

Unlike in domestic situations, you probably won’t be relying on a simple lockstitch machine to finish your seams with a zigzag stitch unless it’s a conscious design choice. Instead, you should be considering investing in an overlocker, also known as a serger, which will encase the edge of your material in thread to prevent unravelling whilst also providing a thoroughly constructed and professional looking garment.

If you have a new worker or apprentice who has only ever handstitched before, they might be under the assumption that an industrial sewing machine can take anything you throw under its needle without complaint. As any vaguely experienced seamstress will know, however, you still need to exercise caution when sewing with heavy materials. For example, if you are planning a project which includes leather, professional guides will warn against using a regular foot as it could cause the leather to stretch. In almost all cases, warehouses will have machines specifically manufactured for handling these heavier materials.

There are similar concerns regarding other less common types of fabric that those new to machines should be warned about, such as when trying to sew through furs (fake or otherwise) it is important to try to separate the fur where the stitch will be in order to avoid trapping the hair under the stitch which would cause the stitch to be loose should the strands escape from underneath.

In an industrial environment, there are usually different machines to handle different tasks, rather than using a variety of accessories to manage all the jobs which is how many domestic sewers is complete their projects.

You can make knots in your stitching on an industrial sewing machine if you’re not careful. Some reasons that your machine might be causing knots in your stitching could be because you have the upper tension too high or you’re pulling the fabric as it passes through the machine. Knots can interrupt workflow, so getting the technique correct will reduce the amount of time wasted unpicking them later.

There are a lot of misconceptions as well as pitfalls that beginners could easily find themselves stuck in, but there is also a lot of joy to be had from mastering industrial sewing machines. Sewing in this environment allows for the worker to truly become a master of that aspect of sewing, rather than a domestic jack of all trades.

Your Comment has been sent successfully. Thank you!   Refresh
Error: Please try again